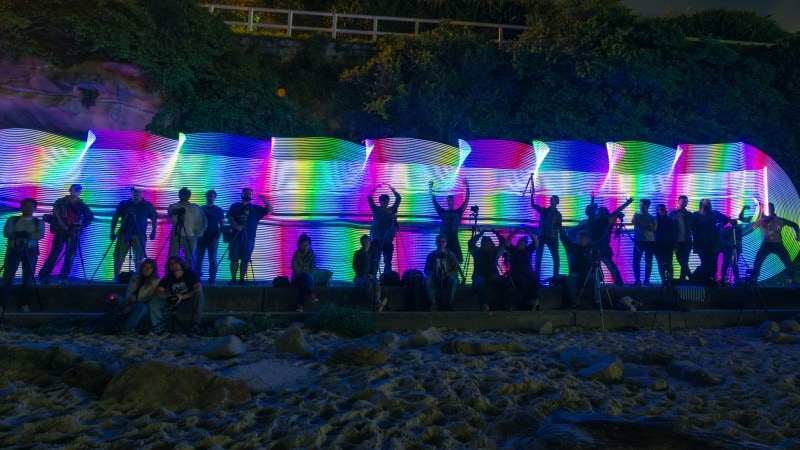 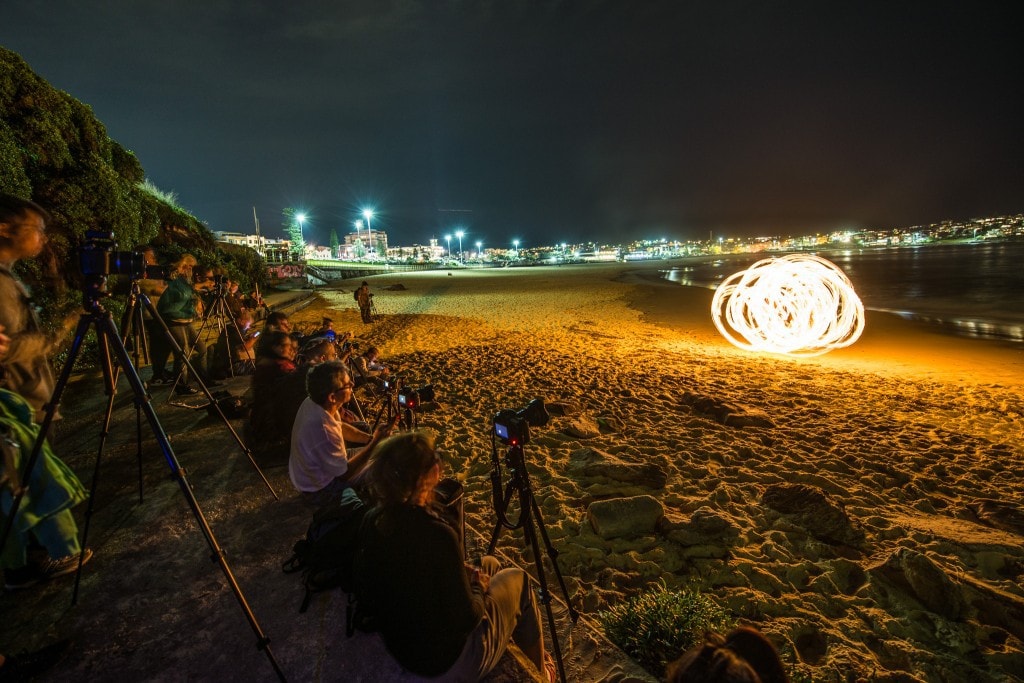 It was my hope that everyone there would learn something new and walk away at least with one great photo – and I think most people did.  The overwhelming response to the Photowalk and the encouragement I received from everyone, prompted me to start putting together a LightPainting Photography Course and a MasterClass for more advanced Lightpainters. These classes should be up in the coming weeks and I am already planning for the next free photowalk so please stay tuned by signing up to the newsletter and following us on facebook, twitter and Google+ .

Here are just some of the awesome photos that came through. Make sure you search for #lightpaintlab on Instagram to see more and check out this awesome G+ Event Gallery. If you were there on the night, make sure you send me a link to the photos so I can include them in this round up. I’d love to hear your feedback and ideas in the comments below.