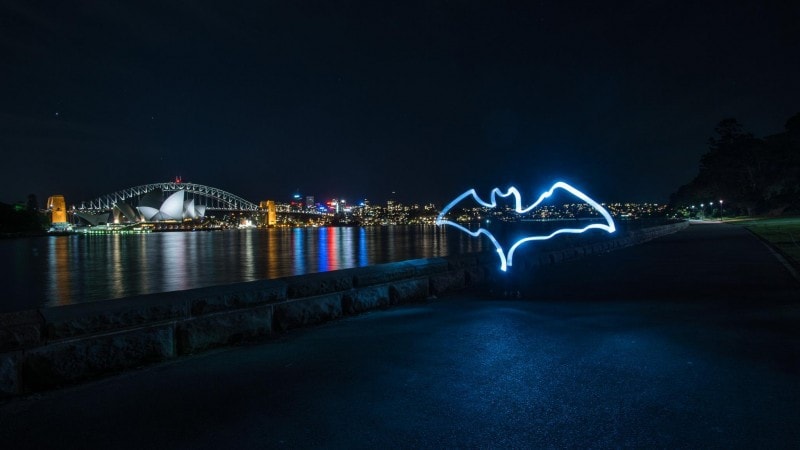 Another one of the frames from the Lightpainting StopMotion Sequence for Bacardi. You can check out the whole Video on the LPL website. 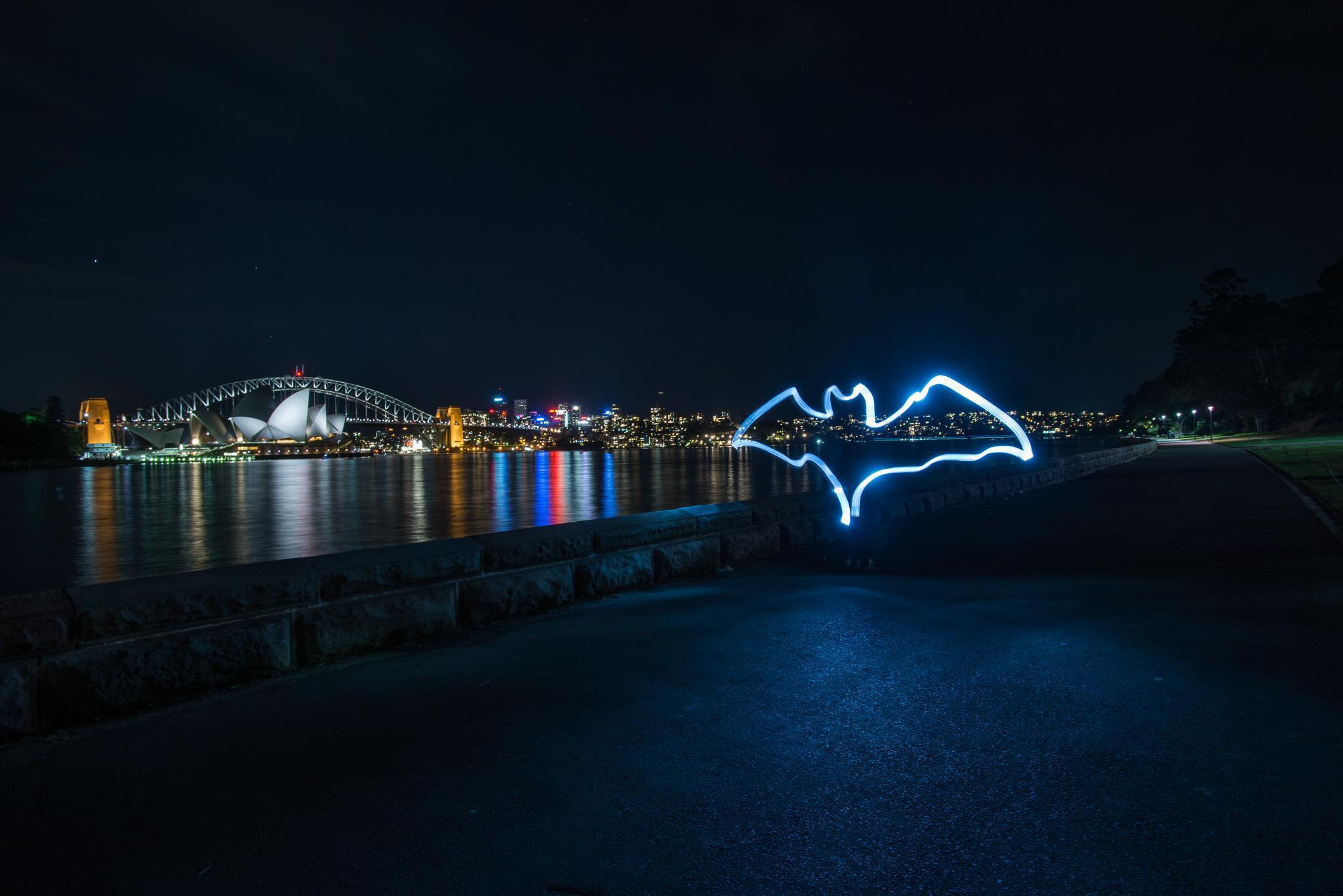 A few months ago an old friend from Film School Henry Zalapa contacted me to see if I could help him with an Idea he had for an Ad for Bacardi, using stop-motion light painting techniques. It was great to catch up with Henry and I think the guys at Bacardi liked what they saw as they used it for the opening and the end of the video. Here are a few of the stills from the motion sequence.

Here is the alternate directors cut by Henry: